A Queen Nurtures a King Through Patience & Perseverance: The Story of Elwanda Barnes 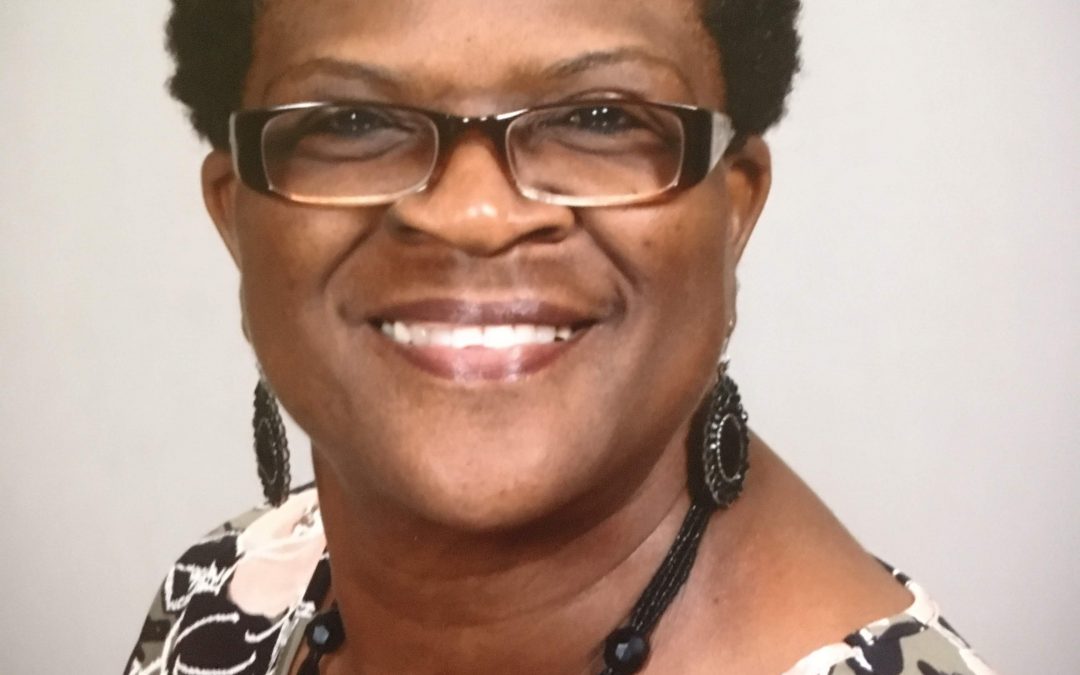 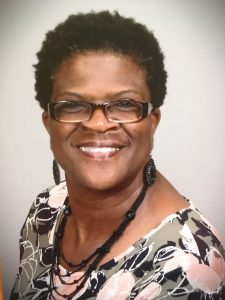 “I decided that I wouldn’t have my own biological children [because] I can just love someone else’s children,” said Elwanda Barnes.

Barnes, who’s been a foster parent with Seraaj Family Homes, Inc. in Birmingham, Alabama for about 15 years, says she knew from a young age that she was going to have to help raise someone else’s child because of various factors like the suffering economy and people having children outside of wedlock.

The opportunity arrived when she got a divorce. Another foster parent with the agency told Barnes about fostering, so she thought she’d give it a try. Now, she’s been fostering the same young man for the past 9 years.

“I needed something else to do with my life,” Barnes says.

But Barnes was being prepared for this role her whole life.

“The Lord prepared me,” Barnes proclaimed.

Barnes attests she’s always prayed for patience, and when praying for patience, trials and tribulations occurs to strengthen the supplicant. But even before her own ordeals, she witnessed her own mother strive to provide for her and her brothers as a single parent.

“My mom is a strong woman,” Barnes says admiringly. “As long as I can remember, my mom raised us basically by herself … and she did it gracefully. We didn’t have a lot but what we had, it was good. I admired that about her. I guess that’s where my strength comes from.”

“When you’re taking on the responsibility of raising someone else’s child, it’s a big responsibility,” Barnes conveys. “Not only, taking on just raising a child, [but] you know it’s not yours and they can take them whenever they get ready. That’s the hard part—when you love ‘em like your own and you know that someone might come and take ‘em.”

She has every intention of keeping him in the family. It felt like the most natural thing ever to Barnes, ever since she and her family realized that her foster son looks just like her eldest brother.

She remembers when he first came to her home as a 10-year-old, he wasn’t completely potty-trained. She says it was hard trying to potty train a boy at that age. She had to teach him how to put on his clothes. And when they went shopping, he was constantly trying to run away from her. To complicate things further, he only spoke a few words. “Eat” and “juice” were prevalent. He had an unusual relationship with food. Barnes recalls, “He seemed like he was starving all the time. He could have a plate full of food but would still be reaching for your food, [and was even] eating and drinking behind everyone.”

“It was hard; It was exhausting,” Barnes says. “But we got through it. Now he’s a completely different child.”

Now, he can dress himself, independently manage most of his toiletry routine, and make up his bed. And although Barnes already understands him perfectly, his vocabulary is expanding. He can even put a couple of sentences together sometimes, but Barnes says, “You don’t ask him to repeat himself. You just have to listen when you’re with him because, when you least expect it, he’ll say more words than you expect.”

She warmly reminisces about his first new word while in her care.

“When we started going to church, he started saying ‘king,’” Barnes recollects. “We go to church on a regular basis. He praises the Lord off-key, louder than anyone else. He knows a lot of songs and he tries to sing. The choir just loves him.”

It seems like everyone who meets Barnes’ son loves him. Barnes realized that everyone they meet when they attend a function is usually acquainted with them through family or friends, so they’re already aware of her son through word-of-mouth. Barnes says people are always amazed at his advances when they meet him.

What amazes Barnes is how good he’s become at traveling—something that’s easily difficult or frustrating for many people. They’ve traveled to several U.S. states, and, most recently, to the Dominican Republic. She says he keeps up fantastically while they make their way through security and the rest of the airport. With Barnes support, he’s overcome his anxiety of riding escalators, which is due to his general fear of heights.

“I didn’t take elevators,” said Barnes. “I made sure we got on the escalator. He was afraid, but I told him, ‘No, you have to get over this fear, to a certain extent.’ You can’t pamper them—even [kids] with a disability. You have to teach them. The more they know, the less you have to do [and] the easier it is to keep them.”

People are still surprised Barnes is fostering a child, especially one with special needs, she confesses. But even during the first few days her son was with her and he was running away from her in Home Depot and Lowes, she said, ‘I’ll keep him anyway.”

Barnes says her son has grounded her, taught her patience, and has let her know that she’s capable.

“He’s a wonderful child,” she gushes. “I’m blessed to have him in my life. He’s calling me ‘ma’ now. It’s just so invigorating!”