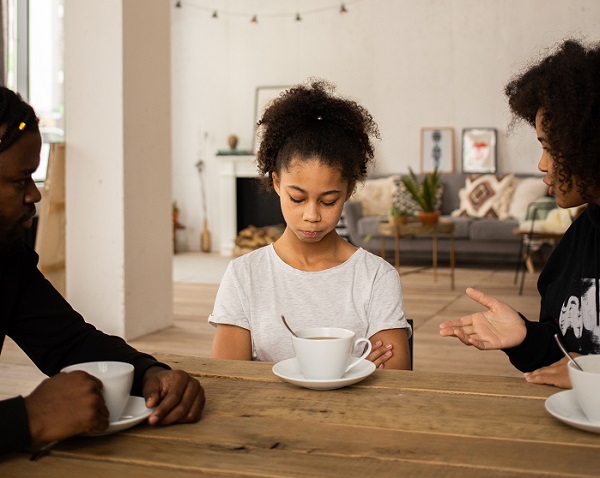 As of March 2022, Wales has joined the list of more than 60 countries that have made corporal punishment illegal. The United States isn’t on that list. As an agency that works with youth with traumatic and abusive pasts, we train our foster parents in the proper ways to discipline children. As April is National Child Abuse Prevention Month, we’re here to discuss this further.

“Corporal punishment is the most prevalent form of violence against children globally,” according to End Corporal Punishment, an initiative of the Global Partnership to End Violence Against Children. The World Health Organization (WHO) reports that “about 60% of children aged 2–14 years old consistently undergo physical punishment by their parents or other caregivers,” including school teachers. In the U.S., there are 19 states that still allow this harsh corrective method in schools, including Alabama, where SFH is headquartered.

“Children were the only group in our society who it was acceptable to strike in certain circumstances,” Viv Laing, policy and public affairs manager at the UK’s leading children’s charity in Wales, told The Guardian. “We don’t allow the physical punishment of adults or  animals, so it is absurd that we have for so long with children.”

First, what is corporal punishment? 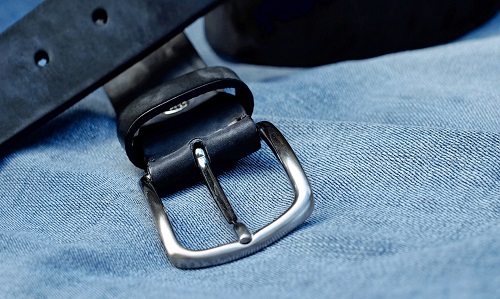 It is physical punishment that “can include spanking, hitting a child with an object, slapping, pinching,” etc., Brenda McCoy, a licensing social worker for Seraaj Family Homes, Inc. in Maryland explains.

So, why should we avoid using this practice?

Physical punishment has been proven to, in most cases, worsen a child’s behaviors instead of improving social competence, according to a 2021 study that reviewed the findings of about 70 about physical punishment’s outcomes. Not only that but a child’s brain development can be altered in the same way that more severe forms of abuse can affect a developing brain, according to a 2021 Harvard study. Moreover, the practice is associated with a variety of other adverse consequences for children, including “poor physical and mental health, diminished cognitive and socio-emotional development, inadequate educational outcomes, intensified aggression and violence,” WHO states.

Then why are we still using this approach in the U.S. and around the world? 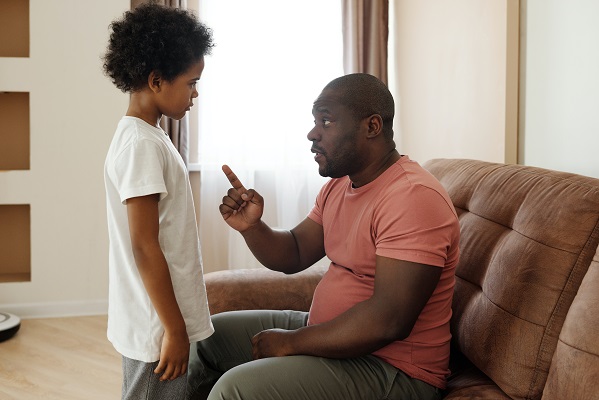 In her role as a licensing social worker, McCoy prepares adults to be foster parents. Through her training experience, she’s noticed that “a lot of us were brought up in a way that’s different than what’s expected for rearing children in today’s world.” There is a lack of education around alternatives and a lack of support for parents in legislation.

So, one of the main concepts McCoy teaches is the difference between discipline and punishment. “Discipline is an intervention that meets the needs of a child and teaches the child,” McCoy says. Some of those lessons might include “learning the consequences of their actions, how their past trauma could have played a part in their actions, and/or learning to feel good about themselves.” McCoy suggests some disciplinary actions could include “taking away privileges, providing positive reinforcement, or assisting them in understanding their feelings.”

Whether you’re a parent, teacher, or caregiver of children, here are 10 other effective discipline techniques and alternatives to corporal punishment:

Want to learn more about corporal punishment, especially as it relates to youth in foster care? Listen to our podcast episode on the subject here.