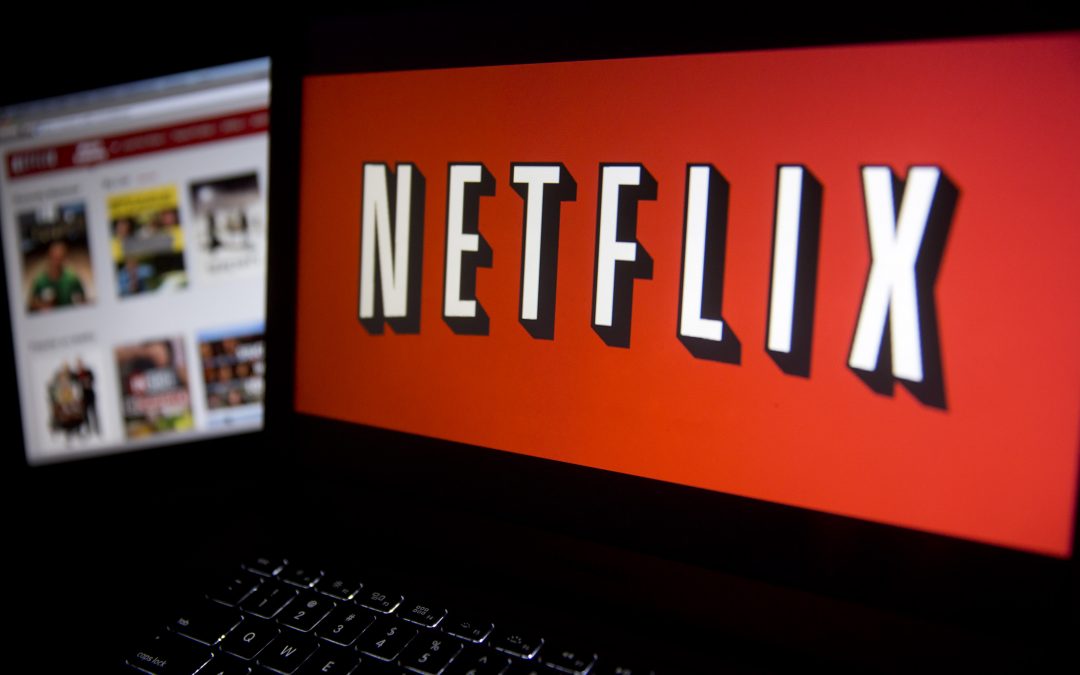 Due to the worldwide coronavirus pandemic and global quarantine and social distancing sanctions, the world’s screen time has increased. We’re spending more time on our phones, tablets, computers and laptops, and in front of our televisions. We’ve gained time now that we are working remotely at home, avoiding traffic, and not hanging out socially. It’s given us the time to catch up on our favorite T.V. shows and finally watch all the movies that were on our watchlist.

Television streaming increased by 85% in March 2020 in the U.S., according to a report by Nielsen. Netflix is the top choice for Americans during this quarantine. So, if you’re a Netflix user, here are some upcoming titles we’re recommending for your watchlist. 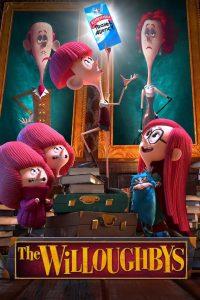 The Willoughbys will feature the well-known voices of such actors like Marin Short, Terry Crews, and Maya Rudolph.

Set to be released on Netflix on April 22, 2020, The Willoughbys is based on the children’s book of the same name by Lois Lowry. This is the story of the Willoughby children who believe they’d be better off raising themselves, so they create a plan to send their selfish parents on a dangerous vacation. They begin to search for the true meaning of family while learning the hard way that raising themselves isn’t such a good idea, and, of course, the Department of Child Services is always close behind them.

We’re recommending this film because every child and adult could learn to appreciate their family a little bit more. 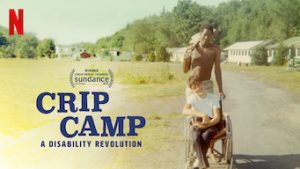 The film was released under the banner of Barack and Michelle Obama’s Higher Ground Productions.

Executively produced by former U.S. president Barack Obama and former first lady Michelle Obama, Crip Camp: A Disability Revolution is a documentary following a group of teen campers who are inspired to join the fight for disability civil rights. Their journey began at a camp created for teens with disabilities in the early 1970s that was down the road from Woodstock. This year, the film won the U.S. Documentary Audience Award at the Sundance Film Festival and the Zeno Mountain Award at the Miami International Film Festival. It was released on Netflix in late March 2020.

We’re recommending this award-winning documentary because we’re an agency that specializes in working with children with special needs and functional limitations. This part of our American history must be acknowledged so we know how far we’ve come and how much work we still must do.

As human service professionals, we often see the very real issue of the “school-to-prison pipeline” in effect. It’s nice to see positive stories of children overcoming this. So, we’re recommending the film MISS VIRGINIA, which was released in October 2019 and added to Netflix in February 2020.

This film, starring Emmy winner Uzo Aduba, is based on the true story of Virginia Walden Ford, a struggling single mother who lived in a low-income neighborhood in Washington, D.C. and who is losing her 15-year-old son to the streets. She places him in a private school to steer him away from dropping out and selling drugs. When she can’t afford tuition, she launches a movement to change the system. She’s attacked and threatened by those resistant to change like corrupt politicians and a local drug lord. It’s easy to believe the strength Ford showed to fight for her son and other children had been developed within her when she was one of the first black students to integrate Little Rock Central High School in Arkansas after Brown v. Board of Education. 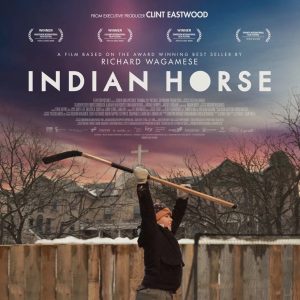 This film won numerous awards, including two 2018 Leo Awards for Best Sound and Best Visual Effects, Audience Award for a Narrative Feature at the Victoria Film Festival, and the People’s Choice Award at the Calgary International Film Festival.

Released in April 2018, Indian Horse is an adaptation of the award-winning best-seller novel written by Richard Wagamese. This story tells the murky history of Canada’s Indigenous Residential Schools and the unconquerable spirit of the country’s aboriginal people. Set in the 1950s, a young Native American boy is taken away from his family to be “educated” at a notorious Catholic boarding school. There, he’s denied the freedom to speak his language and to practice his Indigenous culture and experiences various kinds of abuse at the hands of the very people who were entrusted with his care.

That’s exactly what some children in foster care deal with and feel. We empathize. 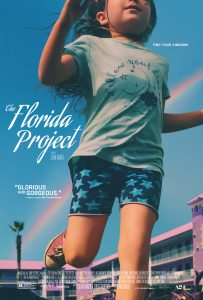 In an interview with IndieWire, the film’s director said he wanted to populate the film with untapped talent, like Spike Lee does in his films.

This film explores the sacrifices and drudgery a mom faces to provide for her daughter, allowing her child to create an imaginary utopia where every day is a celebration. The story takes place right outside of Disney World while they’re living week to week at a budget motel. Released in October of 2017, The Florida Project has been nominated for and has won numerous awards, including Top Ten Films of the Year (2018) by the American Film Institute, Best Intergenerational Film by AARP’s Movies for Grownups Awards, and Best Picture (2017) by New York Film Critics Online.

Our agency supports positive reunification with biological families when is possible. , We understand the difficulties many biological parents endure and must overcome to provide a happy and safe childhood for their child(ren). That is why we’re recommending this motion picture.