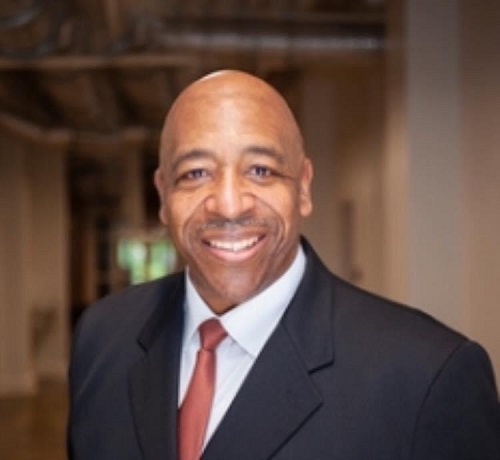 The former Regional Senior Manager for Seraaj Family Homes, Inc. (SFH), John Stamps, has a remarkable story of success as a pioneer of our wraparound services. Stamps was hired right out of college from Alabama State University as a case manager and was very enthusiastic about entering his career field. Stamps was trained to deliver in-home wraparound services by SFH CEO, Abdul Seraaj. Stamps was one of Seraaj of Alabama’s top-performing case managers. He worked diligently to build the program and solidified his place as a supervisor and eventually became a regional manager. Stamps was hired to work in the Montgomery region, then the CEO asked him to relocate to help open the Birmingham region. During this transition, Stamps became the Regional Senior Manager of this region. 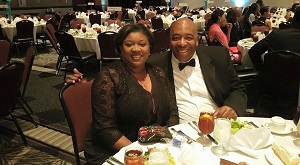 Because of his overwhelming success, Seraaj asked Stamps again to take on the assignment of starting services in another region and relocated him to our Anniston/Oxford, Alabama region to open a branch there. With each assignment, Seraaj confidently asked Stamps to move and he always responded positively without hesitation. Seraaj vehemently recalls the early start-up days of therapeutic foster care services in the state of Alabama. Seraaj insists that if you want to increase your income and move forward within the company, you need to be willing to move or relocate to another region when called upon to the jobs that need to be done.

Stamps’ story is an awesome one about commitment to delivering in-home wraparound services, with quality, customer-focused programs in mind. He opened up SFH’s first in-home wraparound service case, which would later become known as the company’s Intensive In-Home Service Program (IIHS), in Bessemer, Alabama, while safely taking refuge during a tornado. The weather was terrible, and it was a storm that broke records. There was a case in a crisis that someone to respond immediately. SFH has a methodology of not turning down the hard-to-reach cases and the cases that have the darkest outlook. This case tested that theory and Stamps delivered.

Wrap-around Services is a term that symbolizes wrapping a child/family with support and services to ensure a safe, stable and nurturing home environment. The objectives are to provide varying levels of support until the family reaches an adequate level of self-sufficiency, achieves/maintains economic stability; and remedies circumstances of neglect, abuse, or exploitation of children and/or family members who are unable to protect their own interests.

The local Department of Human Resources Director was so “blown away” by the case manager’s commitment to delivering quality service, even during a tornado that she began to bombard SFH with in-home wraparound service referrals from the Bessemer DHR office. “The rest,” as they say, “was history.” Birmingham became a majorly successful region largely thanks to Stamps.