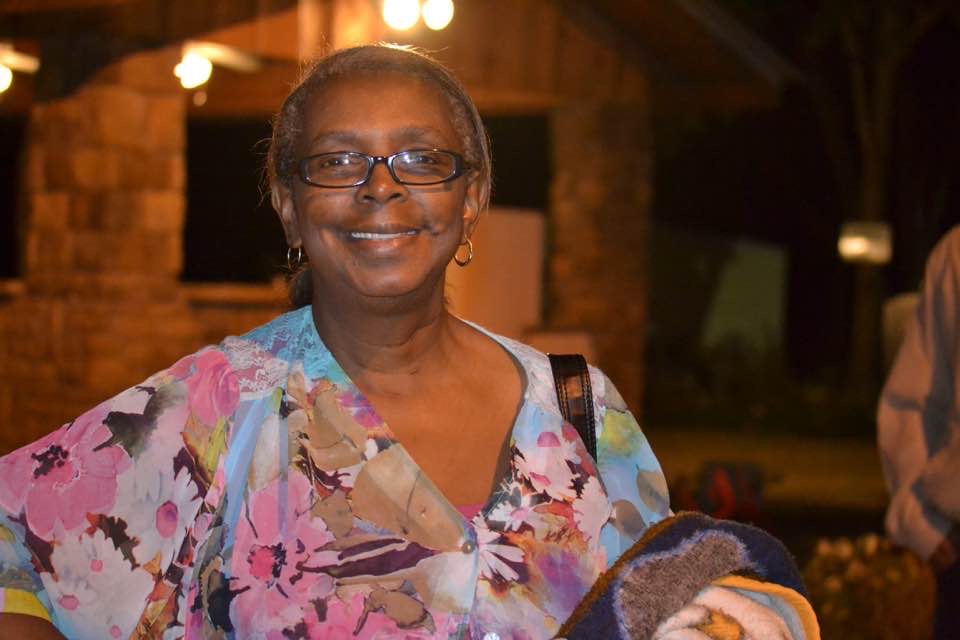 Mattie Harris is a foster parent for Seraaj Family Homes, Inc. and lives in Union Springs, Alabama. In a blog from 2015, I profiled her and her late husband Moses Harris about their fostering experience and adoption of their daughter is Karlynn Morales. This is my first time speaking to Mrs. Harris since 2016. Read the previous profile here. 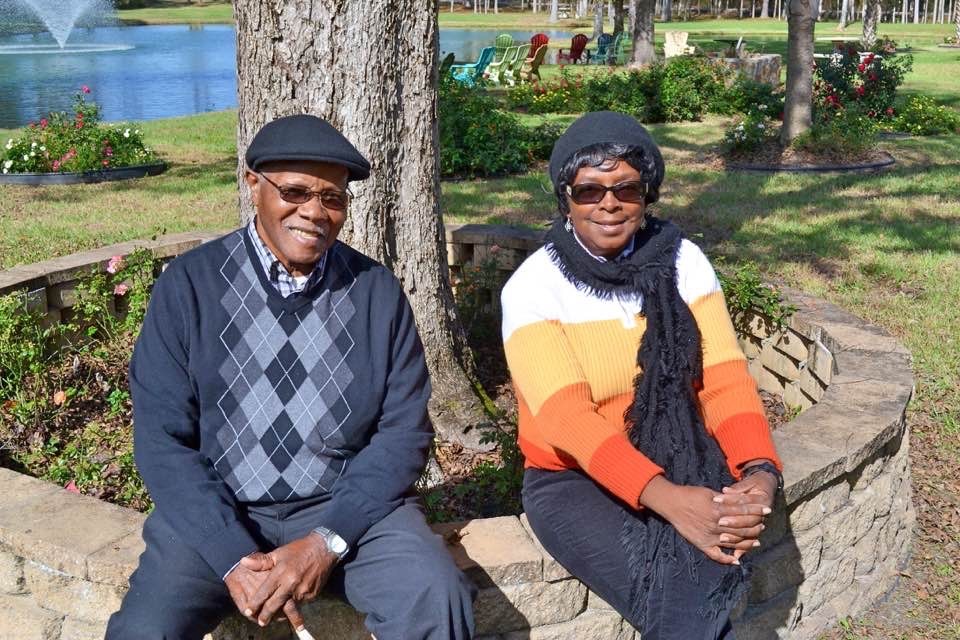 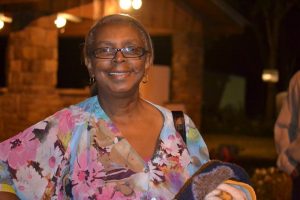 Q: Tell me about yourself.

A: I’ve been with Seraaj [Family Homes, Inc.] for 8 years. I worked in the school system for 31 years as a teacher’s aid with the kindergarten classes. I like to go to church, have fun, and crack jokes. When I grew up, it was a house full of girls and one boy, so I like fostering boys more than girls because I wish I had more brothers.

Q: Do you have any biological children? 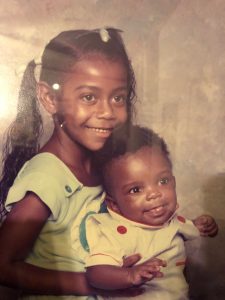 Karlynn Morales and her brother DeRyan Austin, Mattie Harris’ biological son, when they were children.

Q: Tell me about your adopted daughter Karlynn.

A: She’s 36 now. She’s fun and outgoing, likes to hang out with her friends, and she’s a second grade teacher in Bullock County, Alabama. Now she has a 12-year-old daughter.

Q: When did you adopt her?

Q: What led you to adopt her?

A: Her mom died. [Her mom] was a cousin of my ex-husband (my first husband).

Q: So her dad wasn’t able to care for her?

A: He was married.

Q: Was it an open adoption? Was she still in touch with her biological family?

A: Yes, it was open. When her mom died, the courts gave her to her uncle. For some reason, he blew the money [his sister] left him on drugs, and the courts took [Karlynn] away from him. He’s clean now and doing great—been clean for about 5 or 6 years now. He’s an electrician. They’re still in touch. Karlynn’s dad wasn’t in her life. When her siblings grew up, they [found “K” online] and saw the resemblance and that she had their dad’s name [as her middle name]. They got in touch with each other and went to visit each other.

Q: How was it having a blended family?

A: It was good. Her uncle and I did things together. We’d have gathers and little things. We were friends. Even when we separated, we remained friends. He comes here and “K” goes to his house. They’re like father and daughter because that’s what she thought of him as.

Q: Did you get any interesting reactions from any of your peers, family, or members of the community from adopting her?

A: I did. Some crazy ones. My [biological] daughter thought I was treating “K” different (better) than her. It wasn’t that, it was just that she was 4 and wasn’t in school yet when I got her, so she stayed at home. [My other daughter] thought that I was treating “K” differently because she had to go to school and “K” didn’t. But that panned out once both of them were able to go to school.

My daughter is dark like me but “K” is light-skinned, so [people] would [rumor that she had a child with a white man]. I let them think what they wanted to think. I remember, me, “K,” and Moses went to lunch in Montgomery, Alabama and there was a [stranger] seeing the difference in our hair—“K” is part Puerto Rican. He was asking her questions and she told him that they were her adoptive parents. He said that it was a good thing that she was able to choose her family.

Q: Do you think your views on parenthood, family, and love have changed since you started fostering and fostering?

A: My children say it has. They say I let some of these children do what they couldn’t do when they were coming up. I’ve always been strict, but I try not to be too strict on some of these children because of what they’ve gone through but when I get too lenient with them, they go on to do things that I don’t put up with. So, I have to go back to the regular me and get them back in line. I push them to not settle.

Q: What does “family” mean to you?

A: Love. Togetherness. Support. We need family just like we need friends—to have somebody there for you. But your family is supposed to be close-knit.

A: Without love, there is nothing else. I talk to [the kids] a lot about God—I have to because now so much is going on. God is love. Without God, there is no love, so as long as you believe in love, then you believe in God and you can do and be whatever you want to be.

Q: Did you have trouble raising her by way of what her school peers might have said to her about being adopted?

A: She was an outgoing, outspoken person. If they say anything crazy, she’d answer it and then she’d come and tell me. I’d tell her next time they asked her something for her to tell them to ask me. But even with the new school system and new [living] situation, everything went well.

Q: Do you feel like some of the services that we provide for foster children should continue even after they’ve left the system through adoption?

A: In some cases, yes. With [Karylnn], she was able to get her own money when she got old enough. But all [foster kids] won’t be able to do that.

Q: So financial support? Anything else?

A: Yes. If they go to a family that already has children, the family will need a break and still needs a support system.

Q: Is there anything else you’d like to add?

A: Hopefully, when people do adopt kids, it’s for the right reasons. Make sure this is what you want to do before you do it.