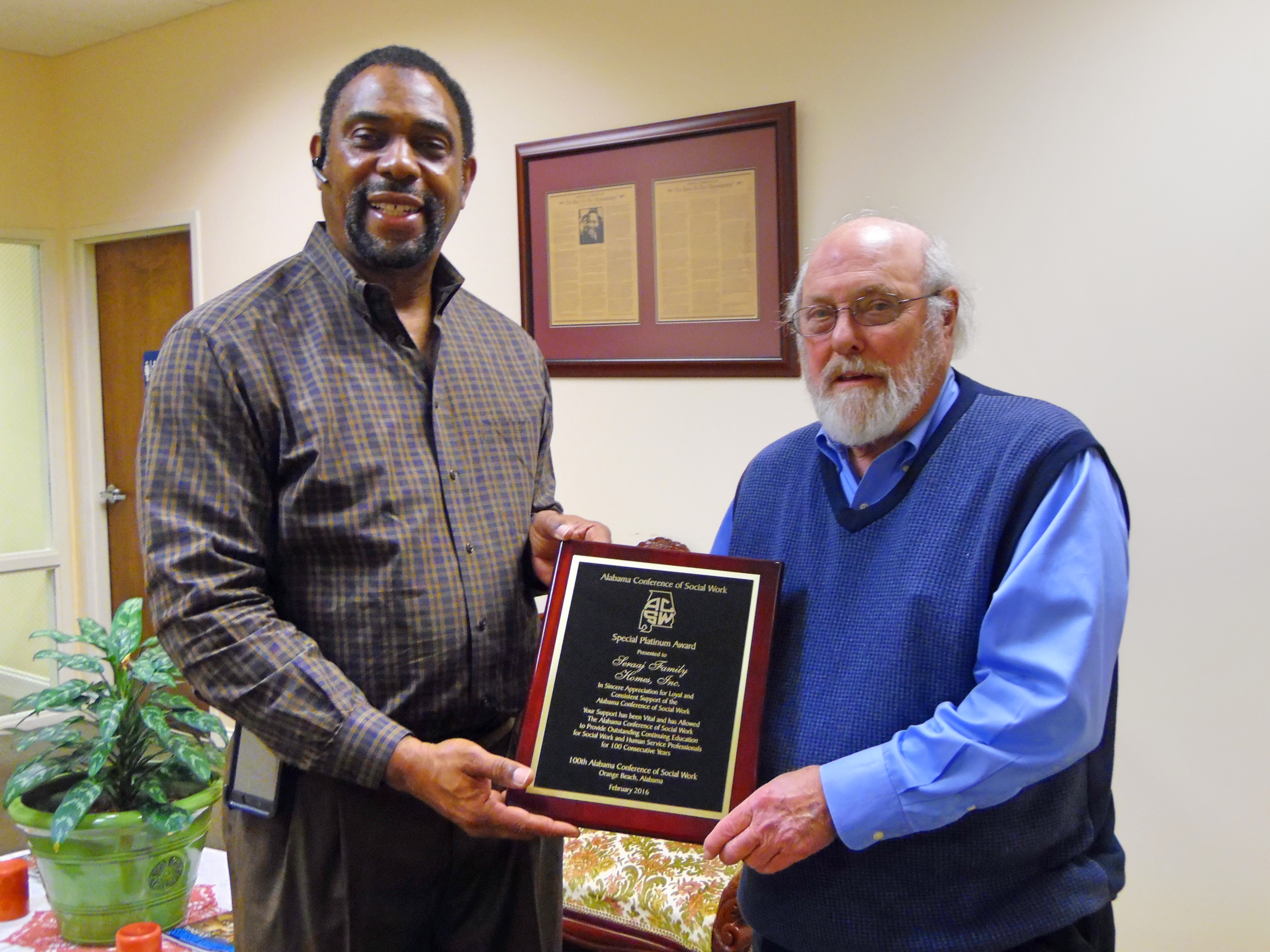 As a child-placing agency, the search for quality foster parents never ends. The need for quality homes for children that are experiencing foster care is increasing every year due to various circumstances. Although we wish this statistic did not exist the reality is that we must continue to do what we can to provide safe and stable homes.

As advocates for children, there are constant battles that we fight in communities with educating the public on the need for foster homes and the urgency to get involved. No one knows this better than Dr. Richard Crow. He joined the faculty of The University of Alabama School of Social Work in 1974, worked in various roles including the Director of the MSW program, and eventually retired from his educational profession after 25 years of preparing students for the field of social work, as Professor Emeritus. He served in various capacities throughout the state of Alabama and was instrumental in the landmark case of the R.C. Consent Decree that set the precedent in child welfare. 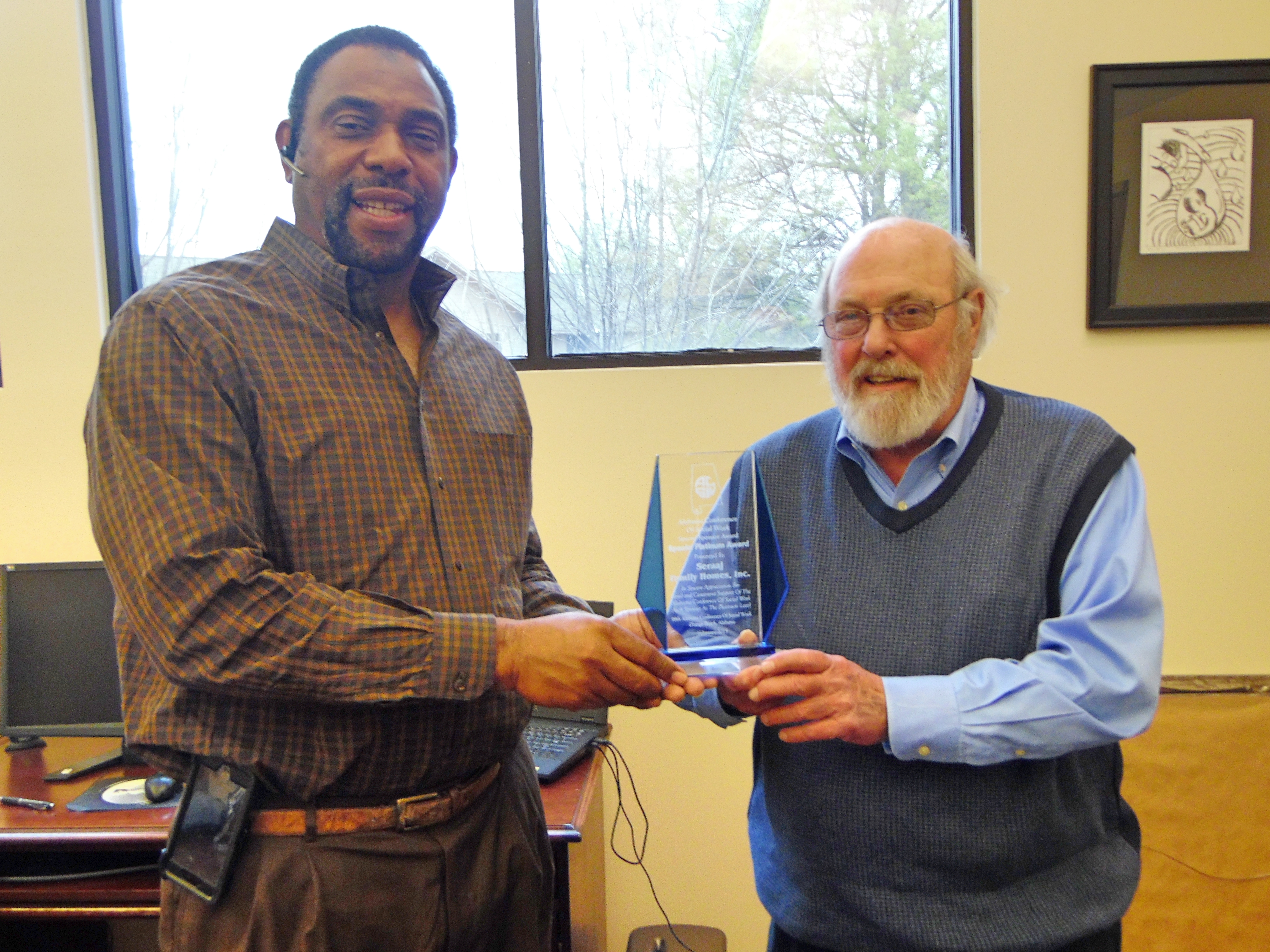 Dr. Richard Crow presents CEO Abdul Seraaj with an award on behalf of the Alabama Conference of Social Work for SFH’s recognition as a Platinum Sponsor.

Dr. Crow joined our blog as a guest writer to share his thoughts on foster parent recruitment and the importance of finding quality homes for children:

When and How Foster Care Began

deeply. Many of our “furry friends” suffer abuse and neglect at the hands of

cruel individuals. What a lot of people do not know is that the first case of

foster care in the United States, in 1874, was brought before the New York

Supreme Court under the legal provisions outlined in the ASPCA. It is difficult

to fathom that before this time, children were at the mercy of unscrupulous

parents who abused and, in some cases, neglected those they brought into the

Sadly, children are violently abused, sexually and physically, or

neglected and left to their creative modes of existence and survival every day.

After spending a few years immersed in the state’s foster care system, it was

apparent to me, that the number of children in Alabama there are children in

foster care was increasing. In Alabama alone, there are over six thousand

children in the state’s foster care system and over 400,000 in the United

States, according to recent federal information. For every child known to the

state, countless others go unseen and uncared for, being out of sight, thus out

Turning back to that 1874 case: a brief synopsis reveals

subsequently removed and placed under the state care, a better alternative but

not the best placement. “Mary Ellen” was eventually taken to an area outside of

Rochester, New York, and raised by some caring ladies touched by her plight and

the interest generated throughout the New York area and the country. The states

Often the foster care alternative proved to be somewhat

better, but not without flaws and concerns. Recruiting caring and appropriately

motivated individuals to step in as foster parents is a challenging endeavor.

As noted in the “Mary Ellen” case, the abuser was her adoptive mother. There

are repeated incidents of foster parents abusing and neglecting the foster

children in their care. An additional flaw in the foster care system is the

absence of permanency and stability.

In talking with children raised in foster care, it is not

placed in a congregate living program. I recall one young man noting that he

had had 27 placements.  Foster care does address a critical need,

but it constantly needs to be honed and improved. It is not the “cure-all” that it was expected to

become back in the late 1800s. “Mary Ellen” did become a caring mother and wife and lived to

Dr. Crow has been a student, a teacher, and a deeply rooted friend to the field of social work, the plight of under-served and suffering children and families, and an advocate and voice to the voiceless for the better part of his career and life. He is still serving in many capacities even now. 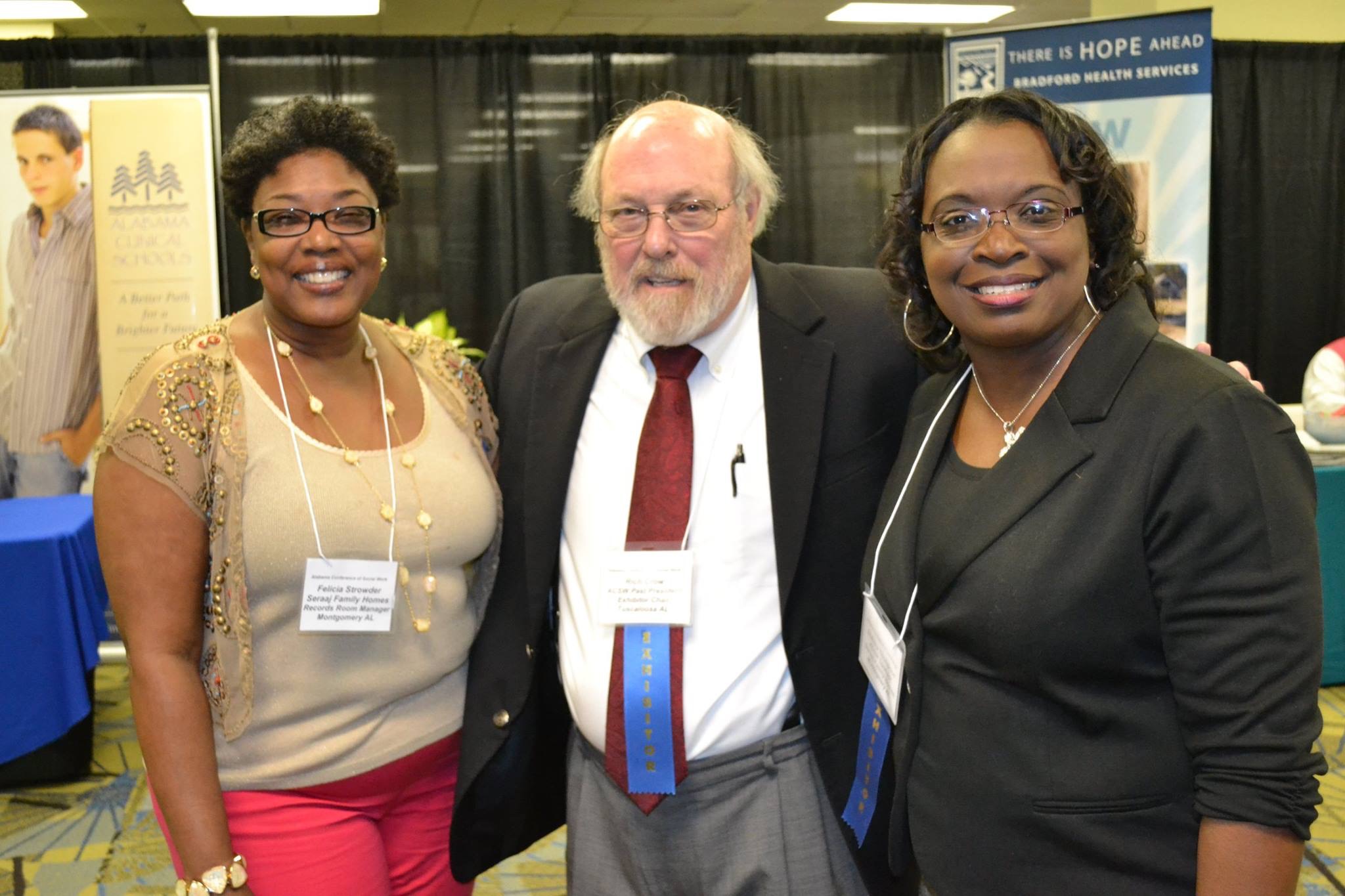 As President of the Alabama Conference of Social Work, Dr. Crow meets with agencies from all over the state as they present workshops and training to social workers in Orange Beach, Alabama. Pictured here with SFH Marketing Staff Felicia Strowder and former staff DeAnna Mitchell

He lends his energy these days to make sure agencies and entities know the importance of recruiting and nurturing quality foster parents and homes, and never ever letting your guards down in the child welfare system. As they say, he’s “seen it all.” Unfortunately, the rates of need in the child welfare system aren’t slowing down thanks to social issues like drug abuse, incarceration, and poverty. It’s incumbent upon us to know the history of foster parent recruitment and to make better the homes that are available as safe havens for children in need.