Relocating Is Easier When You Work Virtually 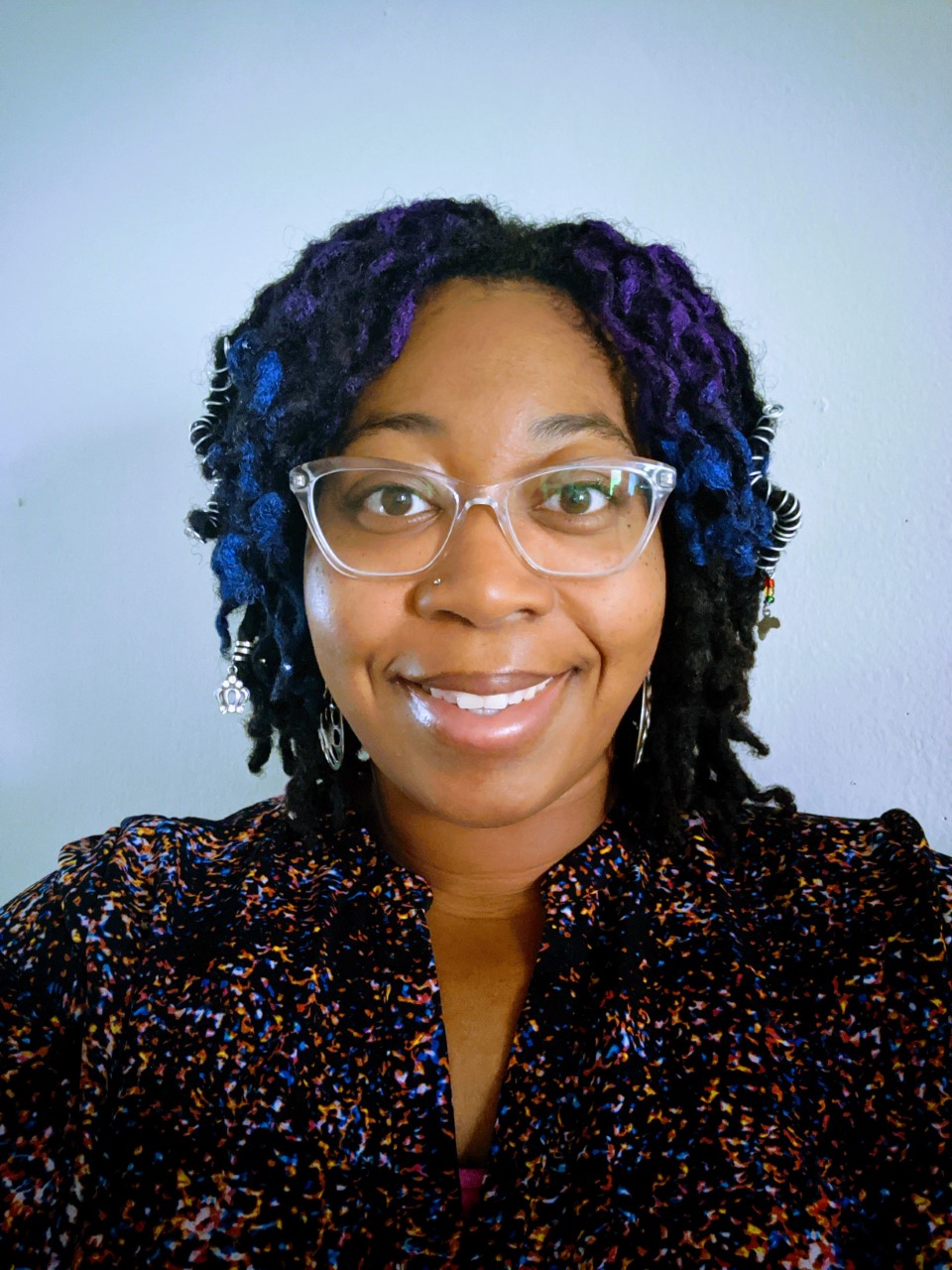 With the technology-based systems and tools, Seraaj Family Homes, Inc. (SFH) has implemented, many of the company’s employees have options of where they can work. Especially as a family-oriented company, SFH tries to accommodate its staff and make life easier.

Take, for example, Shannon Simon, who started with SFH as an intern in 2011 and was hired fulltime in January of 2012. She’s been a case manager with SFH for eight years and needed to relocate for her family.  She says she made the move to be close to her husband’s family in Mobile. She needed people who she could trust to help with their children while she finishes her academic endeavors. Simon started a new internship this week, and she’s finishing up her master’s degree in social work with the University of New England this semester online. She’s juggling a lot, but if how she’s seamlessly moved within the company is any indication of how she’ll manage, she should excel. 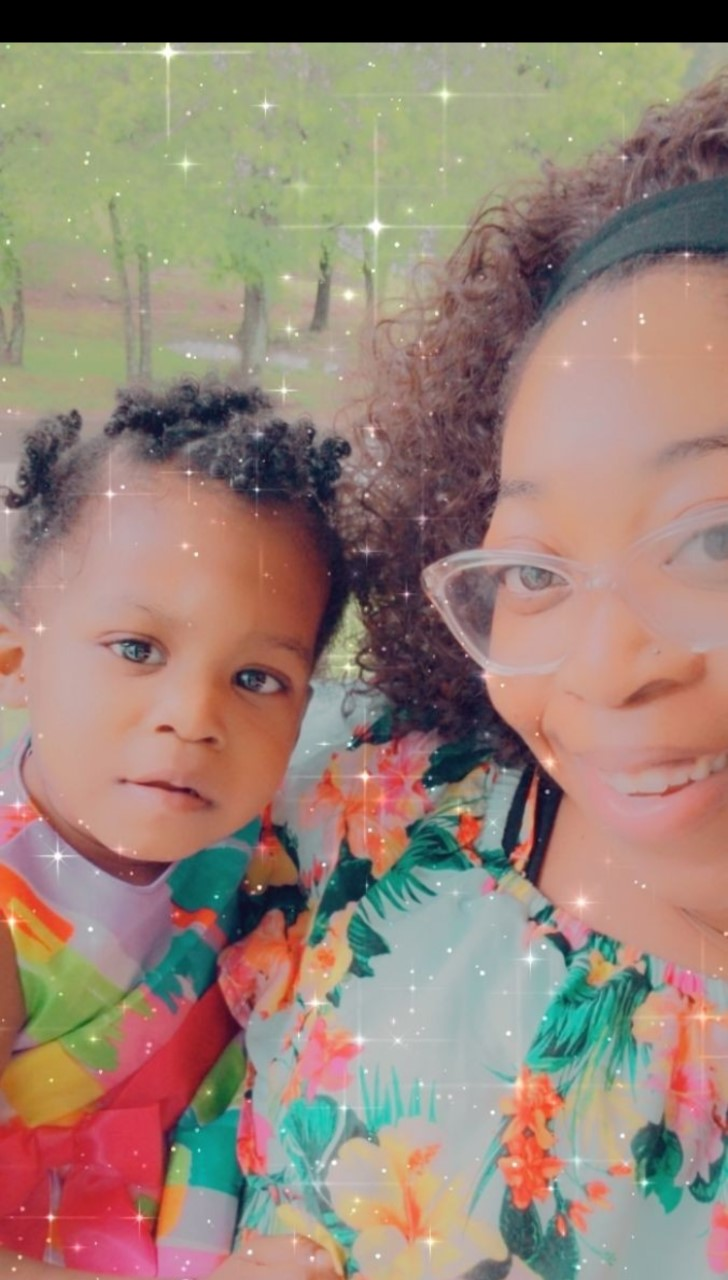 Simon with her daughter Israelle. || Photo courtesy of Shannon Simon. 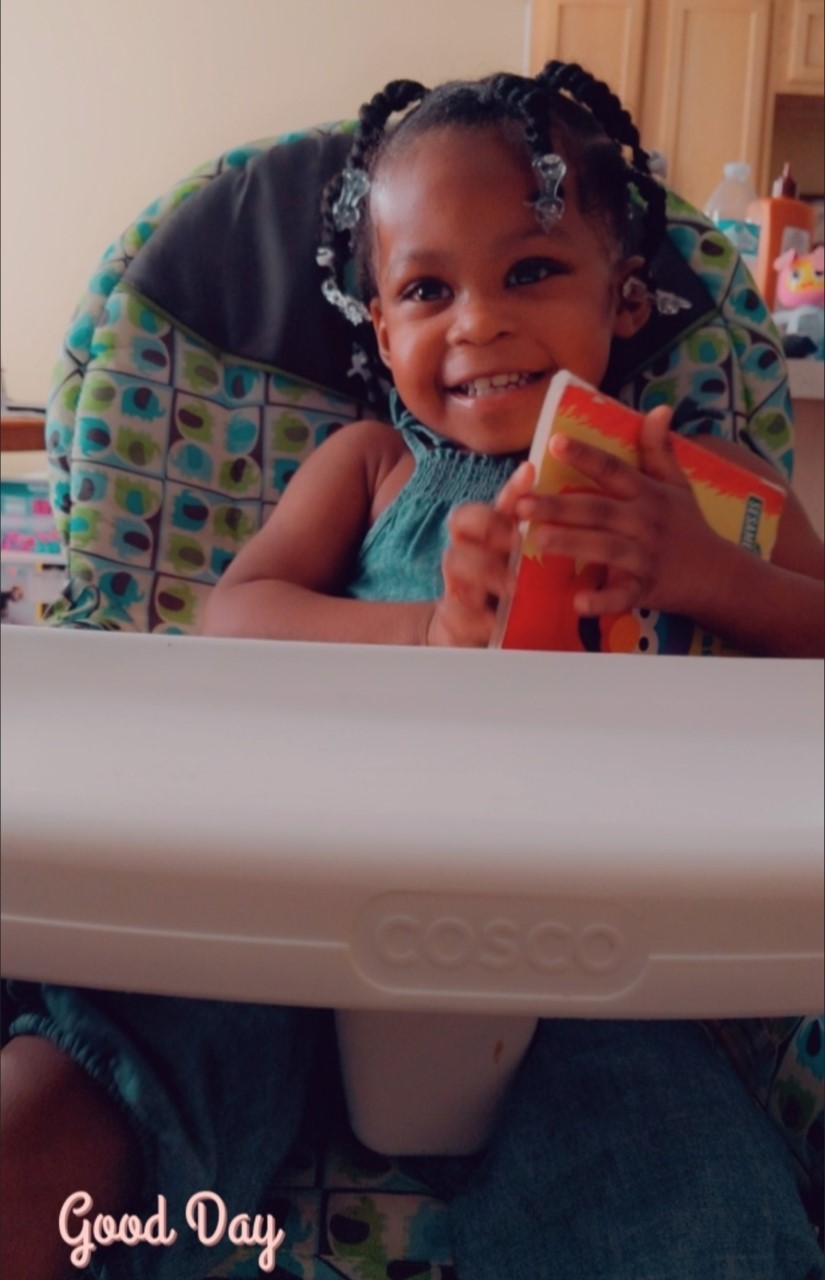 A month ago, Simon and her family relocated from Huntsville, Alabama to Mobile, Alabama. Both locations are virtual, so Simon says the transition has been smooth. “I’m adjusting well; The transition has been really good,” Simon said. “Ms. LeBarbara (Stinson) really helped me get my bearings when I first got here. I’ve never lived in a city this large.”

Simon, whose family is from Baldwin County, Alabama, wasn’t familiar with Mobile, so Stinson, a local case manager for SFH, took her around to meet her clients and showed her how the interstate system works there. Simon says she already feels less stressed. The support shown by Stinson is typical of SFH employees. Simon says she first noticed an increase of this kind of support from the company overall after the region (Huntsville) went virtual.

“We had to communicate with each other more and we had to be more accountable and reliable,” Simon said. “I like things that way because you feel supported when you call your coworker and you know they’re going to answer. You can get to the bottom of your issue quickly.”

Going virtual has also given Simon more flexibility and time for her family, she says. Unlike Simon’s transition between cities, her transition from a brick-and-mortar office to working virtually had its obstacles. She remembers not having a tablet at first and having to use her cellphone. Due to that, she had a tough time submitting her paperwork on time.

“At the time, I had a cellphone that was half broken, so I could only see half of my screen,” Simon says. “It was stressful, but I was still able to use it and get [my work] done. Once, I got the tablet, it made me feel more independent. I’m so grateful for it because I can feel a difference with my stress level.”

Now that Simon isn’t stressed out by her work at SFH, she can focus more on her family and furthering her education.