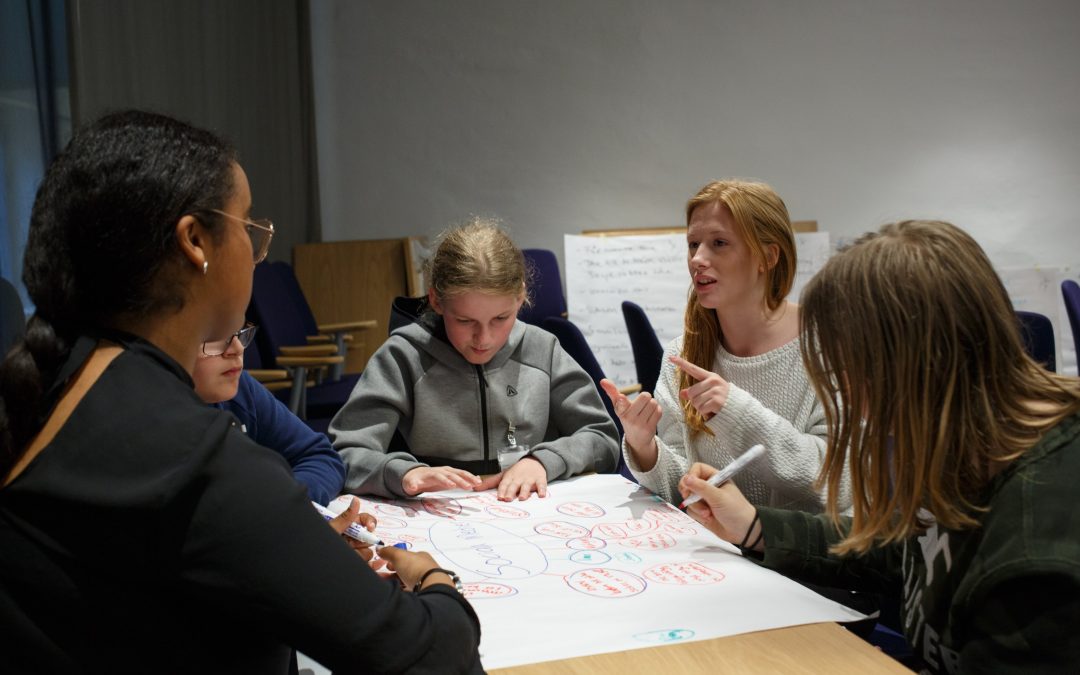 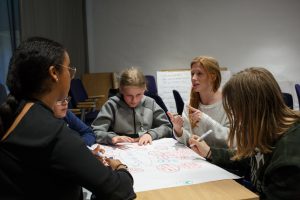 Photo by Edvin Johansson on Unsplash.

Have you ever felt more confident expressing yourself when you have a group of friends backing you up, become more self-aware by listening to people dealing with similar issues as you, or come up with a solution that you never thought of by participating in a group discussion? According to American Addiction Centers, these are some of the benefits of going to group therapy. These benefits are why Seraaj Family Homes, Inc. is reimplementing group therapy as a clinical tool this September. 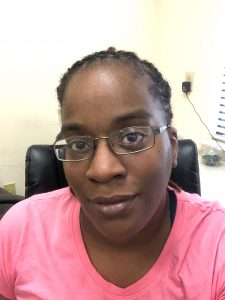 This effort will be headed by Crystal Norris, one of SFH’s clinical supervisors and therapists in Montgomery, Alabama. Norris says she’s seen the benefits of group therapy during her time working as a licensed clinical social worker for places like the Department of Human Resources, group homes, and the Department of Youth Services.

“I realized that a lot of [our clients] have a lot of similar issues, so I wanted to see if I could get them into a group setting so they can understand that, ‘I’m not the only one dealing with this,’” says Norris, who has her masters and bachelors in social work. “Then they can learn socialization skills because quite a few of them are in need of that. I want to give them an environment where it’s safe for them to learn the things they need and where they can get more confidence.”

However, group therapy is neither better nor worse than individual therapy. Both have their advantages and disadvantages, making them both great options for anyone, according to What Works for Whom: A Critical Review of Psychotherapy Research by Anthony Roth and Peter Fonagy. 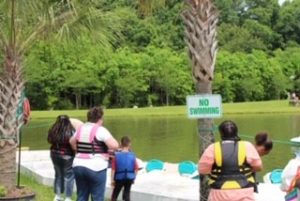 Some of SFH’s youth in foster care prepare to use the kayaks and peddle boats at TGHHR after some training and safety tips.

Of course, the ideal place for the company to launch this project is at The Grandma Home House Retreat, an event venue in Waugh, Alabama developed by SFH CEO Abdul Seraaj. Seraaj states that he wants to further develop TGHHR into a preferred visitation site for youth in foster care and their biological family members. However, TGHHR already offers such things as peddle boats for the lake, hammocks, a beach, various sports activities like volleyball and basketball, and much more.

Norris says TGHHR is the perfect place for this because “there’s so much out there that’s therapeutic like the water, sand, [and all of] nature.” She says, “There are so many things that I can use that’s already there, and I don’t have to worry about how I’m going to set up the place for the meeting because it’s already done.” 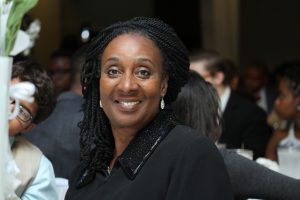 Carolyn Ball, who’s been a regional manager and therapist for SFH for 9 years, is assisting Norris, who’s been with SFH for about two years, with the program planning. Ball says that “just being out the in the open space and breathing in the air” and being surrounded by “the natural habitat [and] plants” are all so therapeutic.

Having spent more time at TGHHR, Balls says, “I watch the children when they come out to The Grandma Home House—and I see them in two different worlds—they are totally different. They come alive; They’re free. Because when children are playing, they’re free. When they’re playing, they’ll talk about whatever because they feel free, they’re not locked-in, and they’re not guarded.” 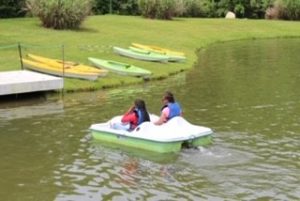 Although participants will be actively utilizing what the event venue offers like horseshoe obstacles and kayaks, Norris still plans to incorporate games to help ignite discussions.

Ball says they’re going to tailor the topics for each session based on the issues they’ve noticed their clients are struggling with. She says their teenage clients have big social challenges like developing self-esteem and anger management.

Ball, who has her bachelors in psychology, a masters in counseling and an E.Ds. in agency counseling, has done group therapy at SFH and much at her previous jobs. In one such situation, she recalls administering group therapy to teens while preparing them for employment. They taught the adolescents interview skills and discussed possible interview topics and questions. She’s also given group therapy to teen parents on how to deal with being away from their child(ren) while being at school and discussed managing other aspects of being a young parent. And she’s overseen group therapy for clients dealing with substance abuse.

With Ball and Norris’ expertise, they know that they’ll need help. Norris is also working with TGHHR’s event planner and SFH’s regional placement and intake specialist, Felicia Strowder, for marketing assistance. Ball is helping Norris in this critical planning stage with the timing and transportation for clients. The two are also receiving counseling help and support with gathering interns from former SFH COO Danita Stapleton, who’s now a consultant for the company and the chair for rehabilitation studies at Alabama State University.

Norris plans on having at least one case manager for each group and a group of at least three interns to assist the group. Each group’s makeup will be determined by shared experiences and age.

Although SFH serves youth who need therapeutic care and who have special needs, the program will initially focus only on its therapeutic foster care population. But Norris thinks this program will be beneficial to all children in SFH’s care and hopes to replicate this type of therapy in all SFH’s locations.

SFH’s group therapy sessions at TGHHR will start on September 7, 2019 and occur every first Saturday of the month afterward.

“I’m looking forward to it,” says Ball. “We’re going to track it and see how successful we are with it. It can’t do anything but help the children and that’s the main goal. That’s what we’re hoping for.”