The Silencing Effect of Childhood Trauma on Health & Wellness 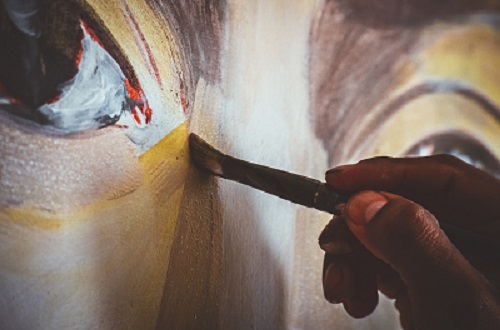 Childhood trauma is determined mostly by the residual effects it has on a child’s wellbeing. According to the National Child Traumatic Stress Network, “when a child feels intensely threatened by an event they are involved in or witness, that event is a trauma.” There is a wide range of traumas youth can be exposed to, including early childhood trauma, disasters, violence, bullying, physical and sexual abuse.

Dr. Nadine Burke Harris is a pediatrician and the founder and CEO of the Center for Youth Wellness. Dr. Harris recognized, when dealing with her patients, that toxic stress stemming from childhood trauma begins a path for children that leads to serious and debilitating diseases in adults. She also realized that not many health professionals were speaking out loudly enough about this connection. In a TEDMED Talk, she presented this astounding information and her own research. In the presentation, Dr. Harris lays out how childhood trauma onsets many diseases like diabetes, heart attacks, strokes, mental illness, and overall poor physical health for many years after experiencing the childhood traumas. 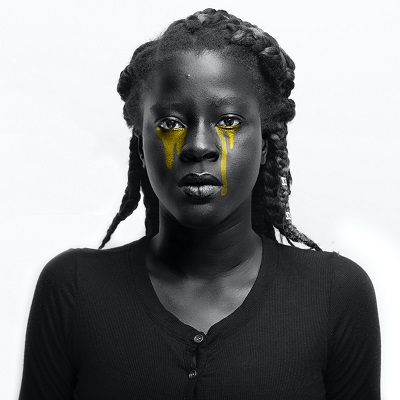 Childhood trauma is one of the leading causes of permanent health and mental wellness deficiencies. (Pic by Lucxama Sylvian on Pexels)

This study also found that many of these children experience behavioral changes. “Emotional difficulties include increased rates of psychiatric disorders and symptoms including posttraumatic stress, anxiety, and depression,” according to the study. “In the area of behavioral difficulties, conduct problems and abuse-specific problems (i.e. sexual abuse and sexualized behavior) were noted.”

Being exposed to high rates of childhood trauma affects every aspect of your physical and mental health as a child and extends into your adult health, as Dr. Harris’s work has presented. Some of those behavioral presentations can be misdiagnosed as other things and often overlooked if the traumas have gone undiscovered or not properly treated or addressed. It happens quite often. As research shows, out of 426 maltreated aged 6 to 18-year-old adolescents living in out-of-home care, only 1.7% of the sample was reported to meet the criteria for PTSD.

Childhood trauma, although widely defined, is the leading cause of many life-altering and damaging diseases. Misdiagnoses of behavioral disorders and a trail of health issues can lead many trauma-exposed children to a life of undue difficulty. Many victims of trauma and abuse find ways to cope and internalize the experiences they have lived through. One such person was the late Maya Angelou, who our agency will be highlighting this February during

Angelou was an American poet and activist. She authored 26 books during her lifetime. During her early childhood and long before becoming a poet Laurette and social reformist, Angelou was victimized as a child by someone close to her in the form of rape. The subsequent actions of this horrific trauma caused Angelou to become nonverbal in a case of selective mutism and be misdiagnosed as mentally ill. Through the art of poetry and spoken word and the love of her grandma, Angelou eventually found her voice and was able to use her work to be a voice for others who have suffered the ills of childhood trauma.

Angelou’s non-verbalism was a direct reaction to her childhood rape trauma and the events that happened during and after this experience. She was forever changed and altered by this trauma. Like Dr. Harris explains in her presentation, Angelou’s residual health may have also been altered by the effects of having experienced this trauma and resurfaced through her emotions for the duration of her life.

Angelou died at the age of 86 and left a noteworthy catalog of books and poems that inspire and speak to the hardships of those who search for their own voice when traumas have sought to silence them. Therefore, Seraaj Family Homes, Inc. plans to use Angelou’s life and pieces, especially her autobiography “I Know Why the Caged Bird Sings,” to look deeper into the effects of childhood trauma and, how to use your pain and experiences to inspire others to find their voice.

Maya Angelou used spoken word poetry as an outlet to find her voice after childhood trauma silenced her. (Pic by Katsande on Unsplash)