Using horticulture as a method of healing from trauma 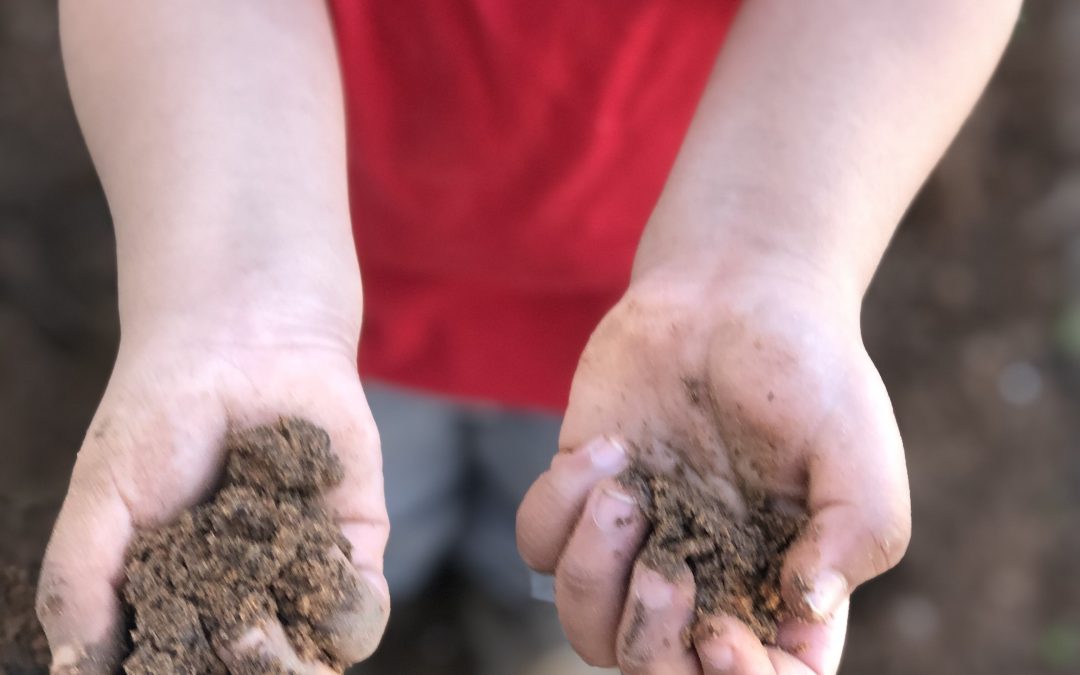 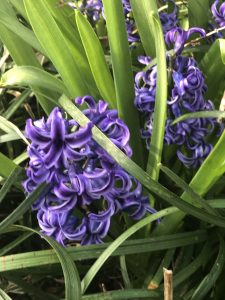 Hyacinth grows in deep lush blades of grass and emits a sweet aroma.

Non-traditional therapy is a term used to describe methods of mental health therapy that have limited evidence-based research. Some examples include animal-assisted therapy (AAT), creative arts therapy (CAT), and horticulture therapy. Although there may be a lack of scientific data about these non-traditional therapy techniques, there are plenty of testimonies about their positive effects. There is growing support for these techniques as viable resources for mental health and wellness.

Seraaj Family Homes, Inc. is an advocate for horticulture therapy and partners with The Grandma Home House Retreat (TGHHR), an event venue in Waugh, Alabama. Together, they provide a therapeutic sanctuary to foster interaction and holistic wellness for foster and adopted children and their families. Both companies were founded by Abdul Seraaj. 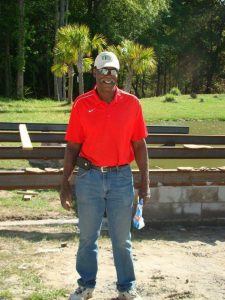 Lassie Woolfolk, who is a retired United States Postal Service employee and military veteran, does landscaping and groundskeeping for TGHHR. Woolfolk knows first-hand of the holistic benefits of being at TGHHR. As a child, Woolfolk grew up on the property where TGHHR resides, along with 11 other siblings, including his youngest brother Seraaj.

Growing up, they were taught the value of learning about and respecting the land. Woolfolk recalls years ago as a child, when he and his siblings began to learn patience and love through growing field peas. Even then, Woolfolk saw how planting and growing was a great outlet for himself and his relatives to release negative energy and to stay focused on positive things.

Besides experiencing it for himself, Woolfolk says he’s also seen how horticulture therapy can benefit children who have experienced trauma. As he strolled by TGHHR’s lake and through its gardens, Woolfolk explained how he has worked and interacted with many of the visiting youth.

“Many of the young guys who you would have assumed would have no interest in this [type of work] became attached to the land and didn’t want to leave [even] when the weather was bad,” Woolfolk said. “They show up extra early, eager to be engulfed in the work.”
Woolfolk says he believes wholeheartedly that gardening and horticulture can give children a greater understanding of love and that it’s a great outlet that can reduce stress in their lives. “To see a plant, grow from a seedling into a full-grown (organism), (the kids) have to nurture and take care of it,” Woolfolk says. “[The process] will show a child who has experienced trauma that they can be loved and nurtured [too]. It also gives them a chance to understand what nurturing is.

Throughout the property of TGHHR, there are perennial plants, showing how nature can revive itself even during the darkest and bleakest seasons. As Woolfolk prepared his container plants for possible droughts, he stated, “Traumatized children need to participate in the rough aspects of growing things. The desired therapeutic effect may be that they see you can survive just like the plants!”